By Stuart Holdsworth7 September 2008No Comments 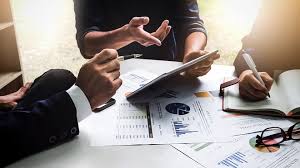