And the Future is about…… 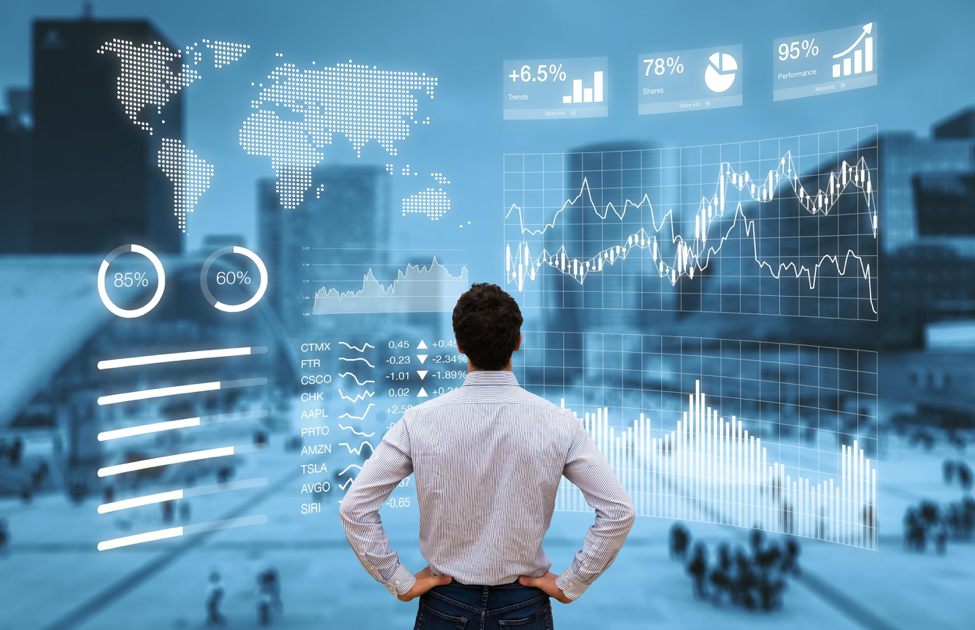 So, here is my call for the next decade…..The future of wealth management discussion (even policy) and  marketing will shift from people’s wealth to their financial ‘well being’.

To some extent we are already seeing this. Some examples include in the latest AFSA retirement blueprint report (great report !) it talks not about wealth in retirement but affordability of income streams , and increasingly also there is much reference in governments that are being concerned about what is the burden on governments (and hence future tax payers) of supporting those who have retired from work. There are many more cases where we are seeing these macro considerations coming to the front.

So, what does this really mean and what is really different in financial ‘well being’ from ‘wealth management’ ? Well strangely enough what it means is that one moves to the end investor’s ‘being’ and not just their wealth being an increasing part of the puzzle, but as you may ask, what does this ‘being’ mean in practical terms ?

Well as a friend and adviser of mine (an Actuary married to a professional in social welfare) in the UK commented at the end of a talk about the future of the industry, it means less about numbers and statistics, and more about counselling and human welfare. Yes, it means actually moving from beyond those who manage other peoples monies being a ‘record’ in a system (ie a unit holder of a fund), and more about understanding the people, their motivations, their way of communicating, their inner beliefs, their drivers, where money fits into their lives and minds, their ….. ‘being’.

So then, how does one test  whether a business can really practice what they may preach in this regard ? Can we just put a new term up on a website and brochure and suddenly say we are in the business of financial ‘well being’. I suspect the answer for many will be just that, but  in the same way that we all know the difference between those people who say they are ‘good friends’, and those who actually really are, I think that earning the right to allowing people to help them with their ‘being’ will have to be demonstrated before really being believed.

And this largely comes down to behaviours and reputation. Behaviours that over time show that providers have earnt the right for consumers to open up about the ‘being’ and reputation that they have not performed acts that would conflict with a position of improving people’s ‘well being’. Consistency I think is key here to be believed. But this is not easily achieved, and especially hard to achieve if a firm has been in a position where many would argue that the practices of the past have perhaps swayed the balance of stakeholder towards shareholders rather than consumers and their ‘being’.

I expect to see a raft of  new brands, new terminologies, perhaps even new regulations in this very difficult formula about a person’s ‘well being’. I suspect over time it will also require greater accountabilities of consumers (and disclosures) to also both help providers determine and communicate what their ‘well being’ is, and take responsibility for such as well.