By Stuart Holdsworth8 November 2011No Comments 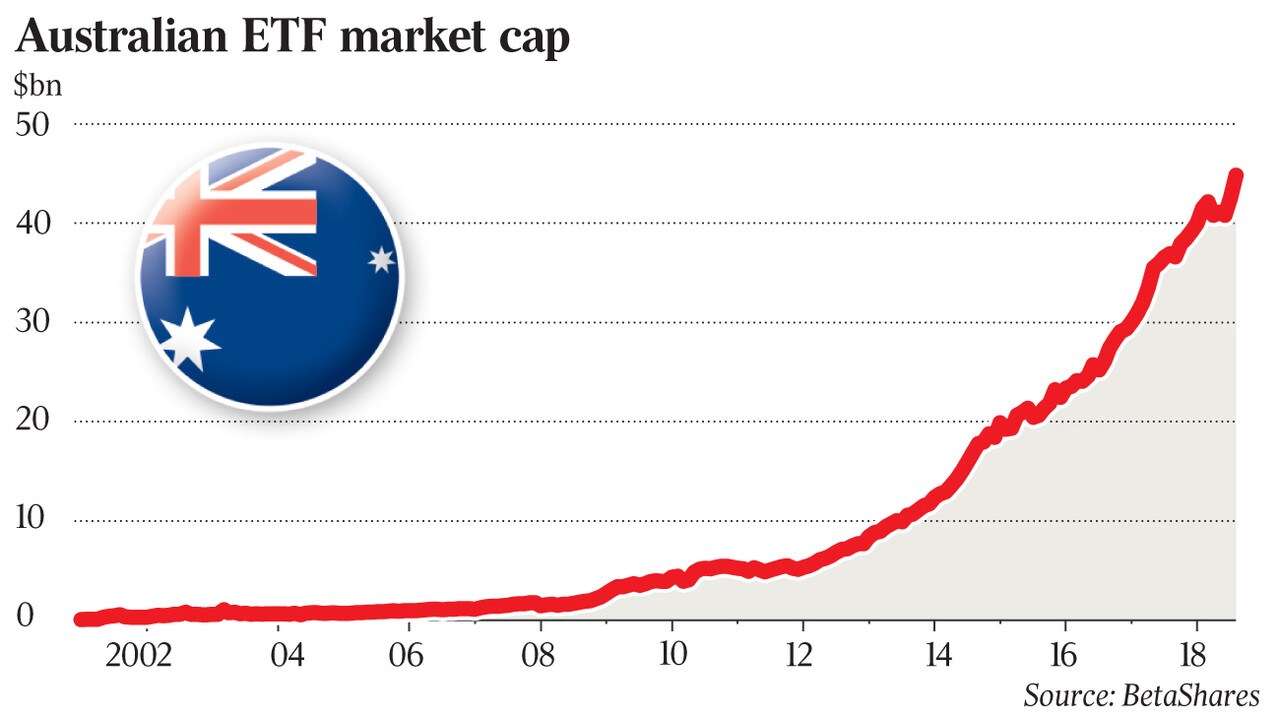 Currently the ASX ETF market cap is trading around $5.2 billion. The review also highlighted that October was one of the largest month-on-month increases in ETF growth, with 7 per cent or $342 million in new units created. This compares to 3 per cent on average over the last 24 months.

“Also encouraging was the strong trading and inflows across a variety of asset classes,” said Drew Corbett, head of investment strategy of BetaShares.

With the increased volatility in the AUD/USD the currency ETF also was also popular, increasing 32 per cent in traded volume over the period.

Precious metals had a mixed couple of months with new money going into silver, platinum and palladium. However, unhedged gold holdings had net outflows of $14 million, with hedged gold ETFs receiving approximately $5 million in new money.

Creation and redemption activity was mixed across the providers. The State Street broad S&P/ASX 200 ETF had significant net new money of around $64 million, while the Russell Dividend ETF had a significant net redemption of $42 million. iShares had increased interest in emerging market ETFs and experienced a 23 per cent increase in October to over $600,000 per day, the report found.