By Stuart Holdsworth22 May 2014No Comments 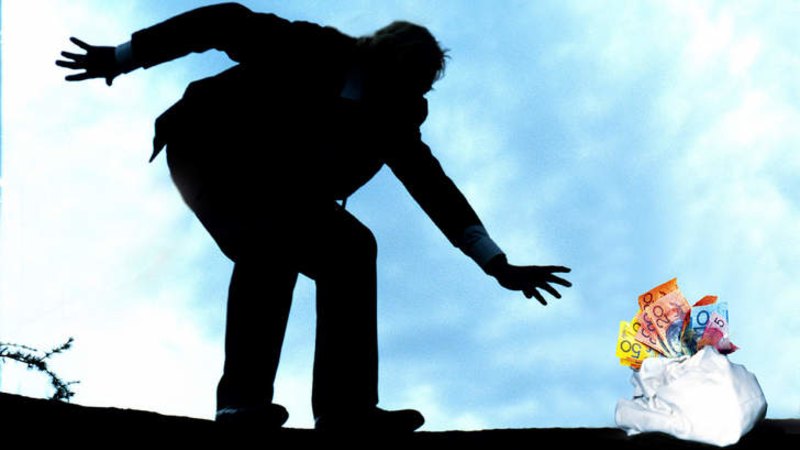 The Grattan Institute has recently been released a report alleging that Australians pay $10bill too much fees collectively per annum. The net effect this has to the average Australian is a cut in retirement income of up to 20 percent.

Overpaying for the seemingly simple function of holding and investing assets is not news to most of us with a superannuation or pension fund in Australia. However, the fact that Grattan has come out with a specific figure of $10bill per annum, I would suggest is quite a revelation as to the extent of inflated margins being facilitated by the institutions that are entrusted with our retirement savings.

If anyone has doubts to the basis of these figures, perhaps you would rather listen the Treasury, who earlier this month described Australia’s superannuation system is one of the world’s least efficient and most expensive (http://www.smh.com.au/business/super-system-expensive-and-inefficient-says-treasury-20140406-366re.html#ixzz30FXZtVGP). Of the 15 OECD nations whose pension operating expenses it graphs, Australia’s are exceeded only by those of Spain, Hungary, Mexico and the Czech Republic.

It is not the entire Super system that is seemingly overcharging, as is highlighted in one of the charts extracted from the report which shows that public sector and corporate funds are a paying fees of a third to half what industry and retail funds pay.

It is clearly the Retail sector of funds that pass to their members the additional costs of sales and distribution needed to market their products to advisers and consumers. FOFA reforms should be a catalyst for fees to come down as costs of commissions payed to advisers is no longer allowed. This of course, does not reflect reality as fund managers attempt to recover costs in a more competitive market. Treasury also suggests that the separation of the ownership of funds from those who manage them ”opens up the risk that managers rationally maximise their own interests at the expense of fund members”.

Unfortunately, the truth is that without an overriding consumer disruption, retail funds and fund managers have had no incentive to lower fees. As such, the Grattan report declares “Fees in Australia are high for one main reason. The system relies on account-holders and employers to put pressure on fees, but many do not.”

They are referring to the extent of member disengagement which is another feature of our superannuation system. The vast majority of retail fund members are still in a retail fund because they have been put in there by an employer, are disengaged and uninterested in switching funds or even investment options.

For those who have read my previous papers, you will know that I have been arguing for years that the industry has too many fee and admin layers in delivering the basic function of holding and investing assets. In addition, super fund back office processes are still highly manual, leading to costs incurred in the deployment of expensive human resources, and the clean up of errors that human involvement leads to.

Excluded from these charts are SMSFs, who according to the report, average fees in the range of 0.85-1%. The fact that this has been the fastest growing segment of the super fund market for some time we believe reflects the fact that a large proportion of members with larger balances are attracted to the ability to have increased transparency, engagement, and lower fees than retail fund options.