What does the future of wealth management have to do with pioneering of powered flight? 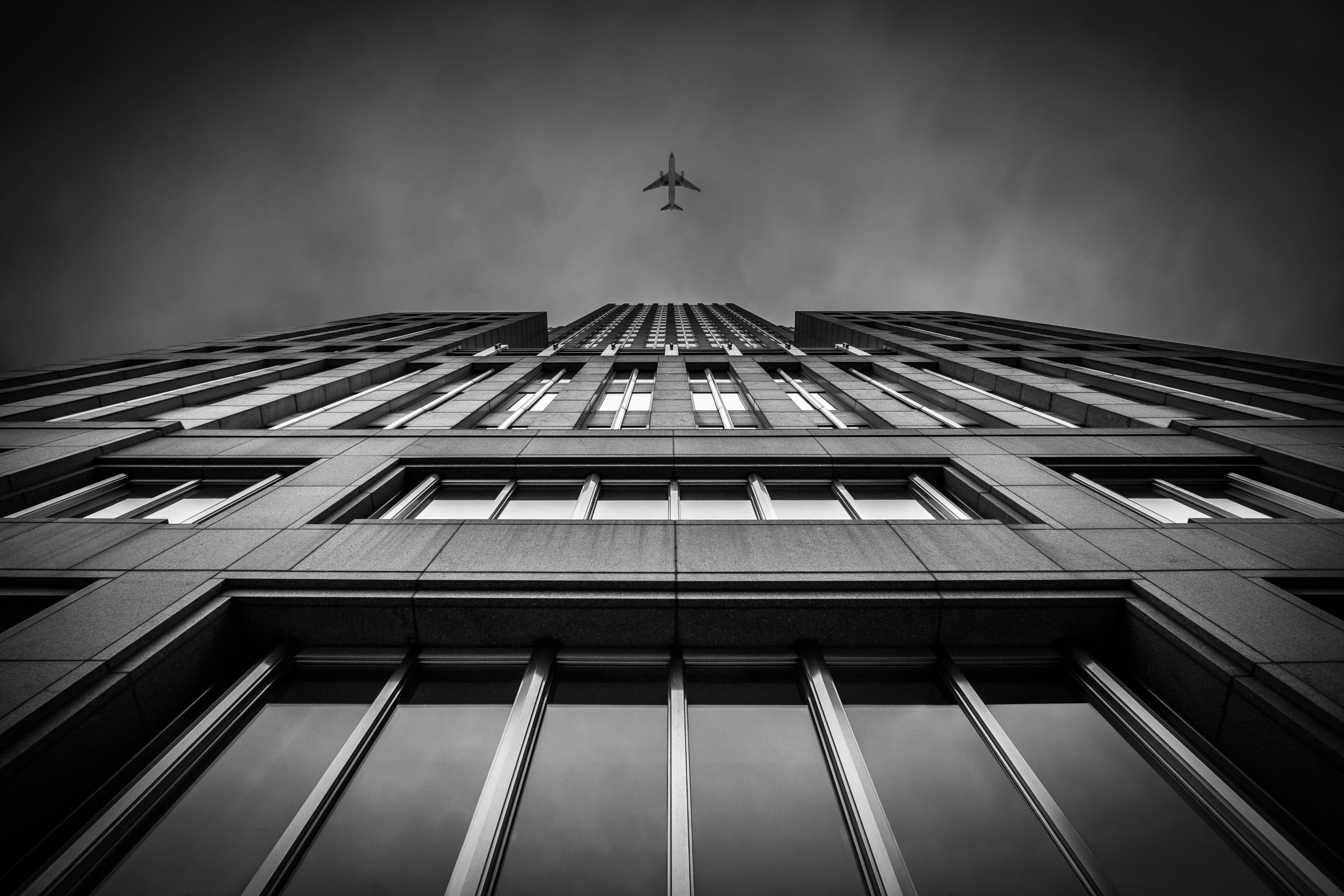 The introduction of powered flight was a major innovation and was achieved through a significant change in the thinking of both what the problem was and the skill sets that actually got the successful group there first. At the time there was no real precedent in terms of innovation that could be used to base the challenge on. This was new turf.
I sense the same is upon us in relation to the future of wealth management also, that there is an increasingly obvious need for, yet with a considerable challenge, the delivery of client-centric investment services at an industrial scale with embedded regulatory and process compliance.

To highlight this analogy, a brief summary of how the race to powered fight was won.
There were 2 main groups and approaches in aiming to solve the challenge of sustainable powered flight:

The first group largely based their thinking on existing paradigms and constructs, thinking that flying was like a ship in the air, needing stability and powerful engines as the main driver. The second group took a different approach and viewed that the challenge was less about power and floating, but more about maintaining control in an inherently unstable environment, recognising that planes would need to bank and turn, accelerate and de-accelerate and face varied conditions.

It is a great story, and the long and short of it is that the more nimble, excited innovators who had fewer resources, but who looked at the problem in a new way, based on their experience with bicycles and the inherent instability of such, won the day, and on December 17, 1903, Wilbur Wright piloted the first manned, controlled and powered flight.

So what has this to do with the future of wealth management?

With so much of the wealth management industry in the past has been product-centric in mindset, the reality of a new era of servicing clients to get paid has brought on naturally extended innovations like selling products directly to consumers over the Internet, adding new web-based interfaces to product purchasing/sales – and there has been some great work here over the years.

However, is that really the problem that needs solving moving forward? Is success in the future more about technology enabled human relationships and service rather than making products easier to purchase products in newer and clever ways?

In Australia as in many geographies, there are mandated regulatory shifts to wealth managers being paid directly by clients (fee for service) and removal of product-related conflicted remunerations. With product providers moving online to sell their products also, wealth managers are now considering their proposition which naturally is moving to improve the servicing of their clients and becoming professional buyers of investments for their clients rather than professional sellers of products. It means bringing some order and structure into what is largely a chaotic and often changing world of real people in real situations, not products.

So what I am starting to question is whether the new challenge and associated innovations are less about taking the skilled creators of existing products and services and adding ‘more power’ to them (ie Langley’s team) but moving towards solving the inherent complexity of the ‘unstable’ and ever changing world of human situations and relationships (ie Wright Brothers) ? I think so. And like working out how to achieve first powered flight, this means developing a new perspective and context of the problem and finding new mindsets of excited and passionate innovators to solve it. And like the Wright Brothers, this will probably require multiple iterations with much trial and error.
This resonates with me so much because this is exactly what Financial Simplicity has done for many years, and we believe that whilst the race is not as obvious and visible in achievement as the first manned, powered flight, the winners who can benefit from such new innovations will become clear in the years to come.