By Stuart Holdsworth31 August 2008No Comments 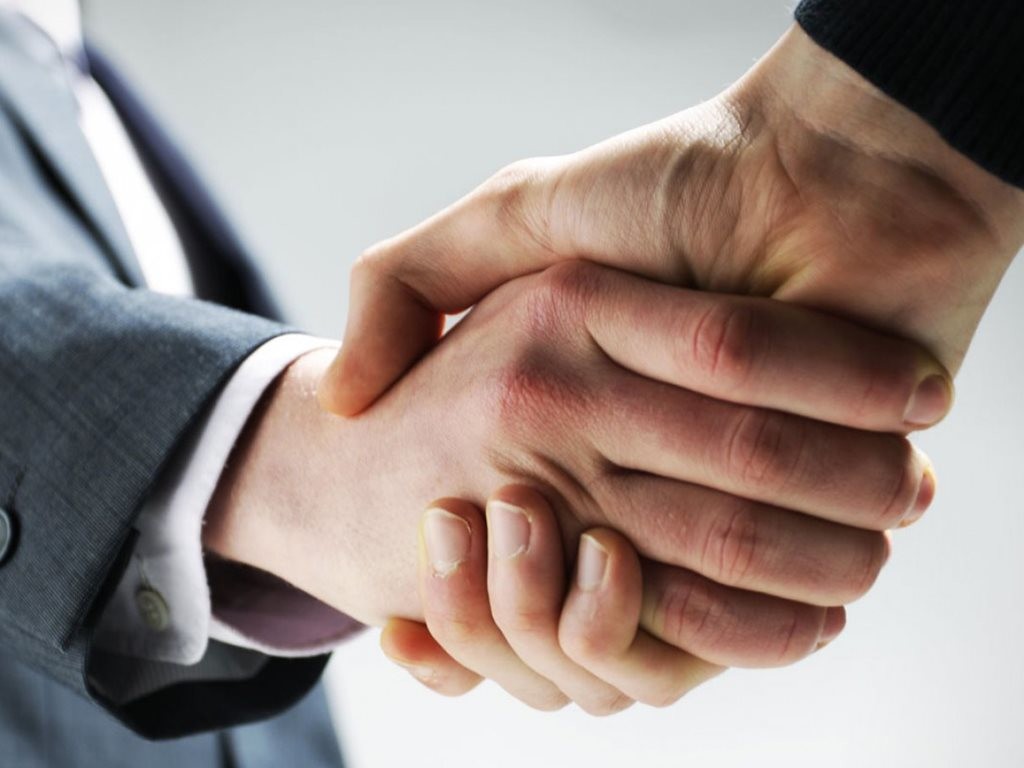 WASHINGTON, U.S. – The Rudd Government today signed a world-leading arrangement between Australia and the U.S. that will pave the way for easier access by investors and financial markets to each other’s financial systems.

The mutual recognition arrangement between Australia and the United States was signed today by Senator the Hon Nick Sherry, Minister for Superannuation and Corporate Law, Mr Tony D’Aloisio, Chairman of the Australian Securities and Investments Commission (ASIC), and Mr Christopher Cox, Chairman of the U.S. Securities and Exchange Commission (SEC), at a signing ceremony at the SEC’s head office in Washington D.C.

One of the most critical ways in which the Government can act to build Australia as a financial services hub is to enable greater access to overseas markets.

Today’s event follows an agreement by Prime Minister, the Hon Kevin Rudd and Chairman Cox in March to begin negotiations on a mutual recognition arrangement.

The arrangement will provide greater access to U.S. markets for Australian investors, while maintaining strong investor protection and ensuring market integrity. It will also make Australian markets more attractive and accessible to investment from the United States.

This will mean that retail investors in Australia will be able to access the U.S. market directly through Australian brokers and enjoy Australian regulatory protection.

The arrangement will also help reduce red tape and compliance costs as brokers and markets will primarily only have to comply with one substantive set of regulations – namely in their home jurisdiction.

Australia is the first jurisdiction with which the U.S. has sought such an arrangement. Australia was selected by the U.S. on the basis of the quality of our regulation and the effectiveness of both ASIC-SEC and Australian Treasury-U.S. Treasury relations.

The SEC and ASIC have entered into new, strengthened enforcement and supervision arrangements to enable them to better cooperate and coordinate efforts to secure investor protection and market integrity under the Arrangement.

Today’s agreement is another example of the Rudd Government’s commitment to developing Australia as financial services hub.

This is Australia’s third mutual recognition arrangement. The first was with New Zealand and covers securities offer documents. The second arrangement was with Hong Kong and covers the sale of retail funds to investors in each other’s market.

These arrangements build upon the Government’s success in gaining approval under the Chinese Qualified Domestic Institutional Investor Scheme and domestic initiatives such as cutting withholding tax rates for established real estate investment trusts to a final rate of 7.5 per cent by 2010-11 from 30 per cent.