By Stuart Holdsworth10 December 2008No Comments 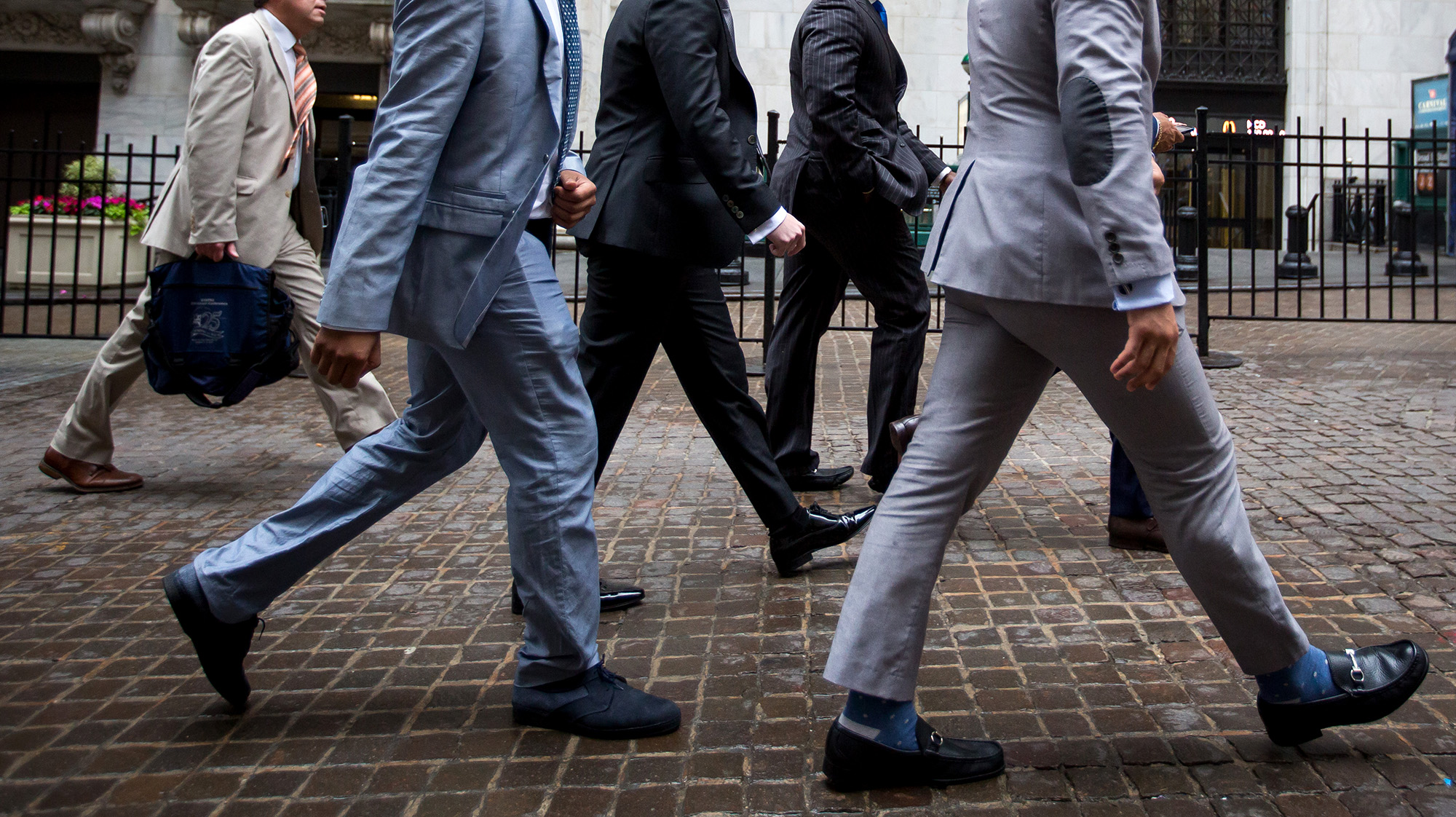 There is an increasing trend for institutional advisers to pack up and join independent dealer groups, according to Risk and Investment Advisors Australia (RIAA).

Advisers that are currently looking to join RIAA or who have joined the group over the past year have predominantly come from dealer groups owned by large institutions, Scalmer said.

“In a couple of instances their colleagues or friends have joined us from big institutions and they are seriously unhappy where they are,” he said.

“One of the groups that I spoke to recently has been with their existing dealer group for a long period of time and is now starting to question what sort of value they are getting from these dealer groups,” he said.

Scalmer believes this is a big trend as now is the time when advisers are starting to look at the value they are getting from their dealer groups.

“They feel that they are paying these fees and not getting any help or assistance in running and managing their business,” he said.