By Stuart Holdsworth16 August 2010No Comments 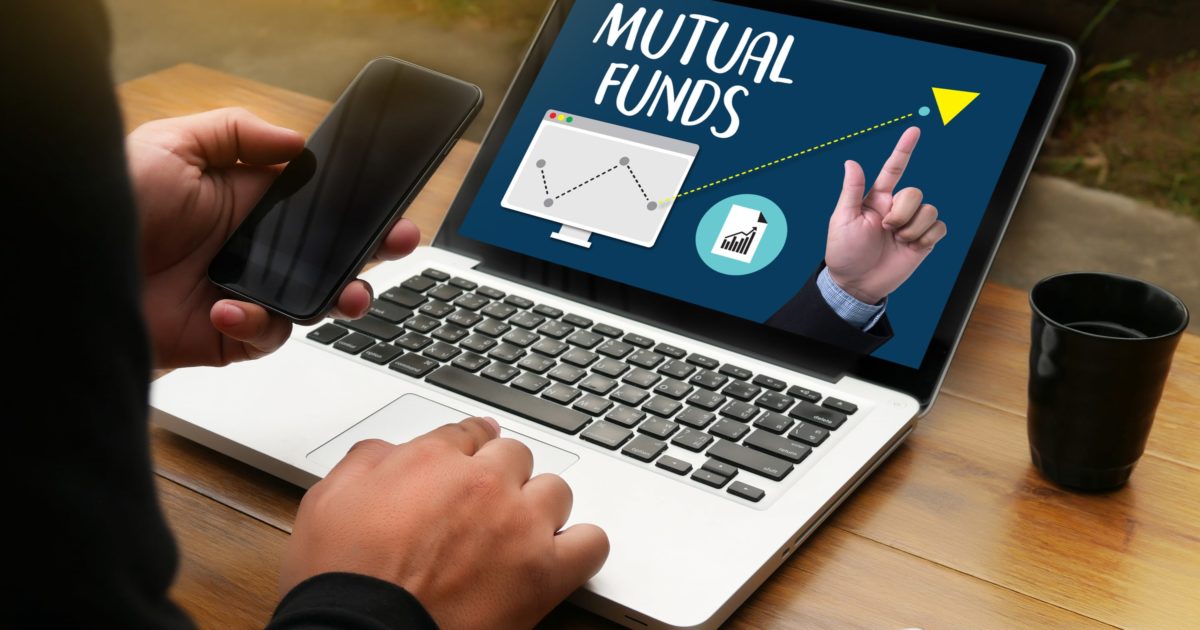 Fund managers are put on notice in a recent investment study that found a growing number of planners are placing their clients’ funds into direct shares, ETFs, REITs and SMAs, leaving only a fraction of inflows into traditional managed funds.

The survey pooled the views of over 700 planners in April and May this year, a small sample when compared to the 18,000-plus financial planners in Australia. However, their collective insight still gives some indication on where new money is flowing post-GFC.

The Investment Trends research found that more than two thirds of all planners now advise on direct shares, and this group expect their allocation to direct equities to rise from 23 per cent of their funds under advice (FUA) today to 34 per cent by 2013.

Mark Johnston, principal of the firm said that the move to offer direct equities started in 2008, but the combination of poor returns from some managed funds and lower costs of non-managed fund alternatives, have accelerated the trend.

“Direct equities spiked to 20 per cent of new inflows invested for clients, with growth also seen in the proportion going into ETFs, REITs and SMAs,” he said.

This meant inflows into unlisted managed funds dropped from 62 per cent to 50 per cent compared to the year before.

“This is a massive shift in planner behaviour,” he said.

According to the research, the planners that poured more than half of their recent client inflows into direct listed investments only invested 7 per cent into managed funds.

Johnston said that direct equities, once the domain of stockbrokers, is now a core part of a planner offering. Planners currently advising on direct shares expect to increase the proportion of their clients using this advice to grow from 30 per cent to 43 per cent over the next three years.

But it’s not all bad news. Practically all the major fund managers in the country offer planners ‘model portfolios’, which are exactly the same portfolios they run except they’re not managed within a unit trust structure. Planners pay them fees for their ‘intellectual property’ and, in return for lower fees, the fund manager does not have to do all the admin-related duties attached to these model portfolios.